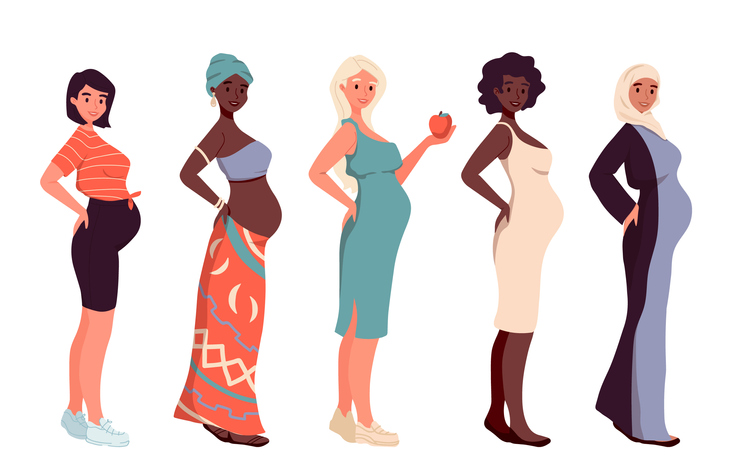 Many cultures around the world have their own set of practices when it comes to pregnancy, childbirth, and postpartum. One traditional practice that is widespread among many cultures is midwifery and goes back to the earliest humans.

In many countries, midwifery is the standard for most women, with some women seeing an OBGYN only when they are considered a high-risk patient. In Germany, midwives are legally required to be present for every birth whereas a doctor is optional.

It’s important that women are able to hold their cultural and personal beliefs, practices, and values at the forefront when going through pregnancy, childbirth, and the postpartum period. We’ve put together a list of different customs around the world when it comes to motherhood.

One particularly well-known Mexican custom surrounding labor and delivery is the use of a rebozo- a multipurpose, hand-woven shawl that can be used at any stage of a woman’s life but is known especially to provide great comfort during labor.

Rebozos can be used in pregnancy to wrap around the belly and hips to provide extra support, as well as ease round ligament pain. During labor a rebozo can be used to shift the baby into an ideal birth position, ease labor pains, and foster a sense of togetherness for the laboring mother and her birth team. After the birth, the mother can use her rebozo as a baby carrier, belly wrap, and to keep warm.

Another Mexican tradition is known as La Cuarentena, or Forty Days of Quarantine, in which the mother and baby spend the first forty days after birth connecting, learning how to breastfeed, and resting. The mother is meant to stay inside and her sole job is to heal and tend to her new baby. Friends and family members should take care of the household duties such as cooking and cleaning, sometimes even watching the new baby to give the mother a chance to nap or shower.

Many women in Japan do not receive pain medication during labor. A common belief among the Japanese is that labor pains are a test to prepare the mother for the challenging aspects of motherhood and should be endured.

On the seventh day after the baby’s birth, the parents hold a ceremony called Oshichiya where the parents announce the child’s name written in calligraphy along with their birthday. This ceremony is usually reserved for close family members.

Much like the Mexican tradition, La Cuarenta, the Japanese have their own tradition of recuperation after birth. The mother and baby retreat to the grandparents' home for 21 days where they will be allowed to rest and taken care of by the grandmother.

The Inuit view children as a gift and thus are celebrated and supported by the whole community. Traditionally, mothers were to give birth in a hut separate from the house the family lives in assisted by midwives, though today most Inuit women deliver in hospitals.

Eight days after the child’s birth, a shaman will bless the baby and give them a name, typically giving the name of a recently deceased family member to honor their ancestors. The Inuit believe that the baby will acquire personality traits and characteristics of the deceased relative.

Inuit mothers often use a coat called an Amauti to carry their children on their backs, from newborns to toddlers. This coat allows the mothers to share their body heat with their children, typically the child would be naked to allow for skin-to-skin contact between mother and child.

India is a country known for ceremonies, so of course, it only makes sense that they would have ceremonies and traditions surrounding pregnancy and birth. India is a large and diverse country, so keep in mind that these ceremonies may not be observed across India.

During the seventh month of pregnancy, there is a prenatal bangles ceremony called Valaikaappu where the mother returns to her parent's house to spend the rest of her pregnancy and remains for forty days after giving birth. Close female relatives place flowers in her hair, sandalwood paste on her arm, a red dot made from saffron powder on her forehead, and sprinkle rose water on her. They adorn her arms with glass bangles while singing songs and wishing her children to all be beautiful. At the end of the ceremony, the mother’s glass bangles are given to female guests then she is blessed by the elders.

A ceremony called Thottil is performed on the 10th, 11th, 12th, or 16th day of the baby’s life to signify independence from the mother and a black dot is placed on their forehead to ward off evil.

When the baby is around six months old, a ceremony called Annaprasana is performed to give the baby their first taste of solid food. After praying to the Goddess Lakshmi, the father gives his child a taste of payasam, a sweet rice pudding.

These are just a few of the many customs and traditions practiced around the world. You may notice a pattern emerging regarding the postpartum period- specifically the importance placed on taking the time to heal and rest, bonding with your baby, and receiving support from friends and family. We believe that a woman’s culture and values should be just as present in their pregnancy and birth as they are in her day-to-day life and should not be overlooked.

To have your culture's customs included in your birth, schedule a consultation with our midwives today! 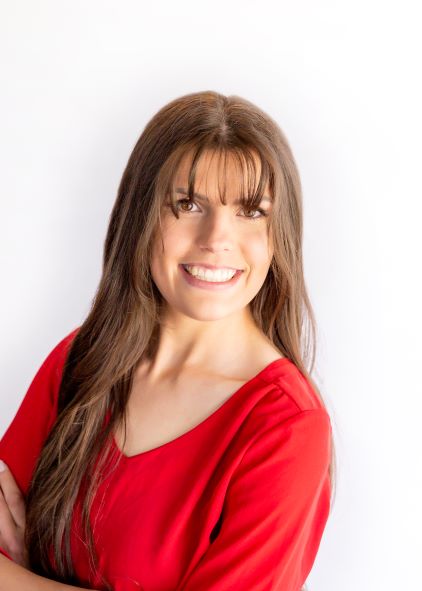 Dakota Collins
Author
Dakota Collins is a freelance writer and stay-at-home mother of two precious little girls who is passionate about freedom in pregnancy and childbirth. 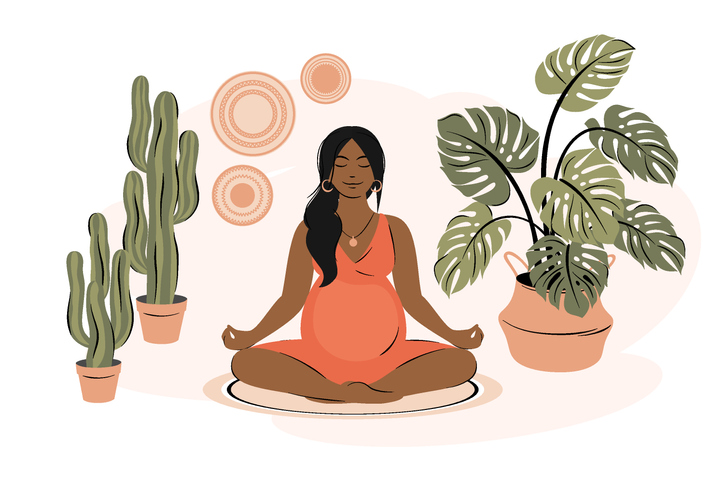 How to Breathe During Labor

There is much more magic to using your breath than simply just using it to survive. By using specific patterns to breathe you can feel more grounded, reduce anxiety, feel a deeper connection in your relationships, and of course, reduce pain when in labor. 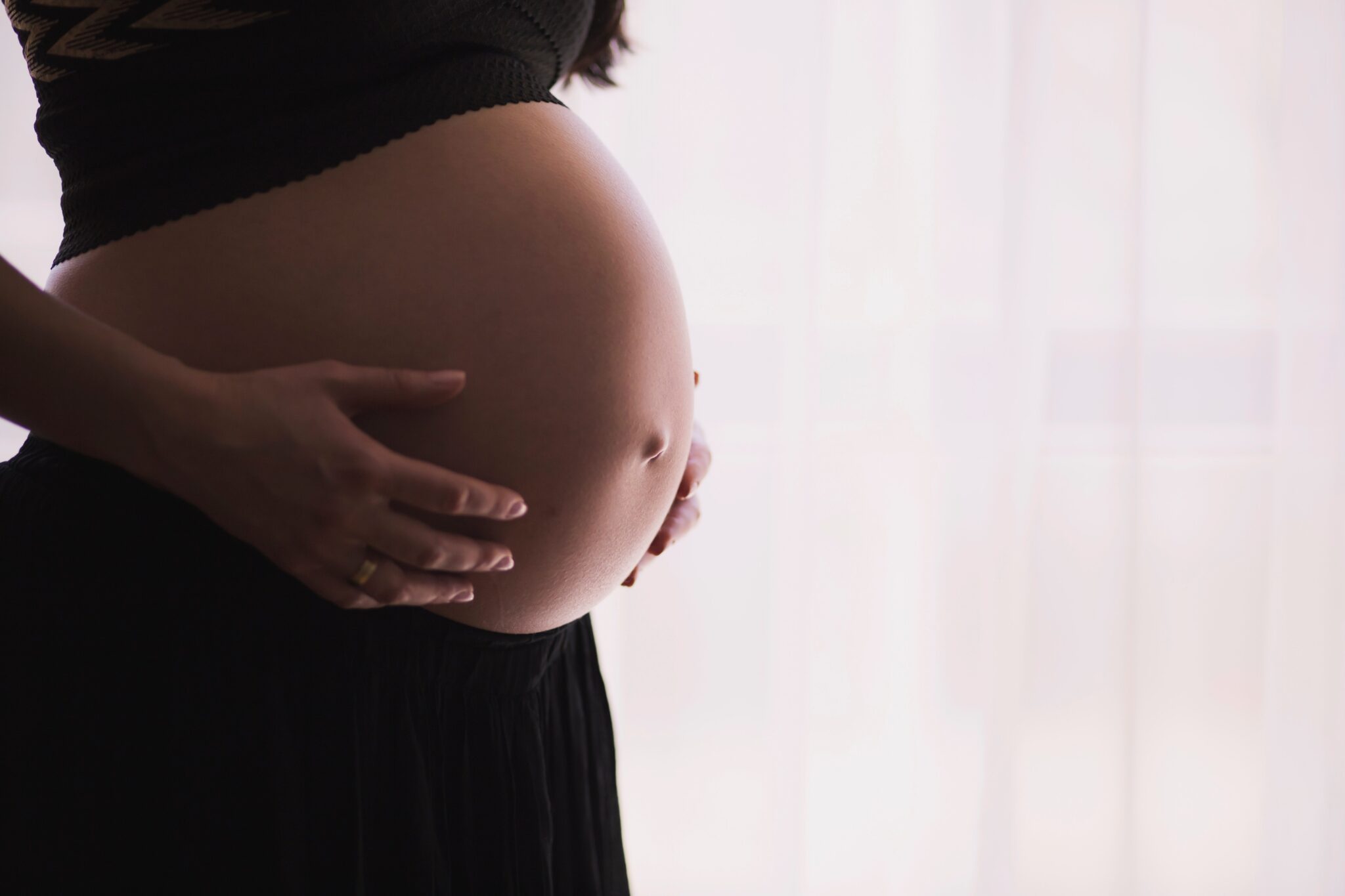 Learn about the 7 signs of labor and how to tell the difference between prodromal and real labor. 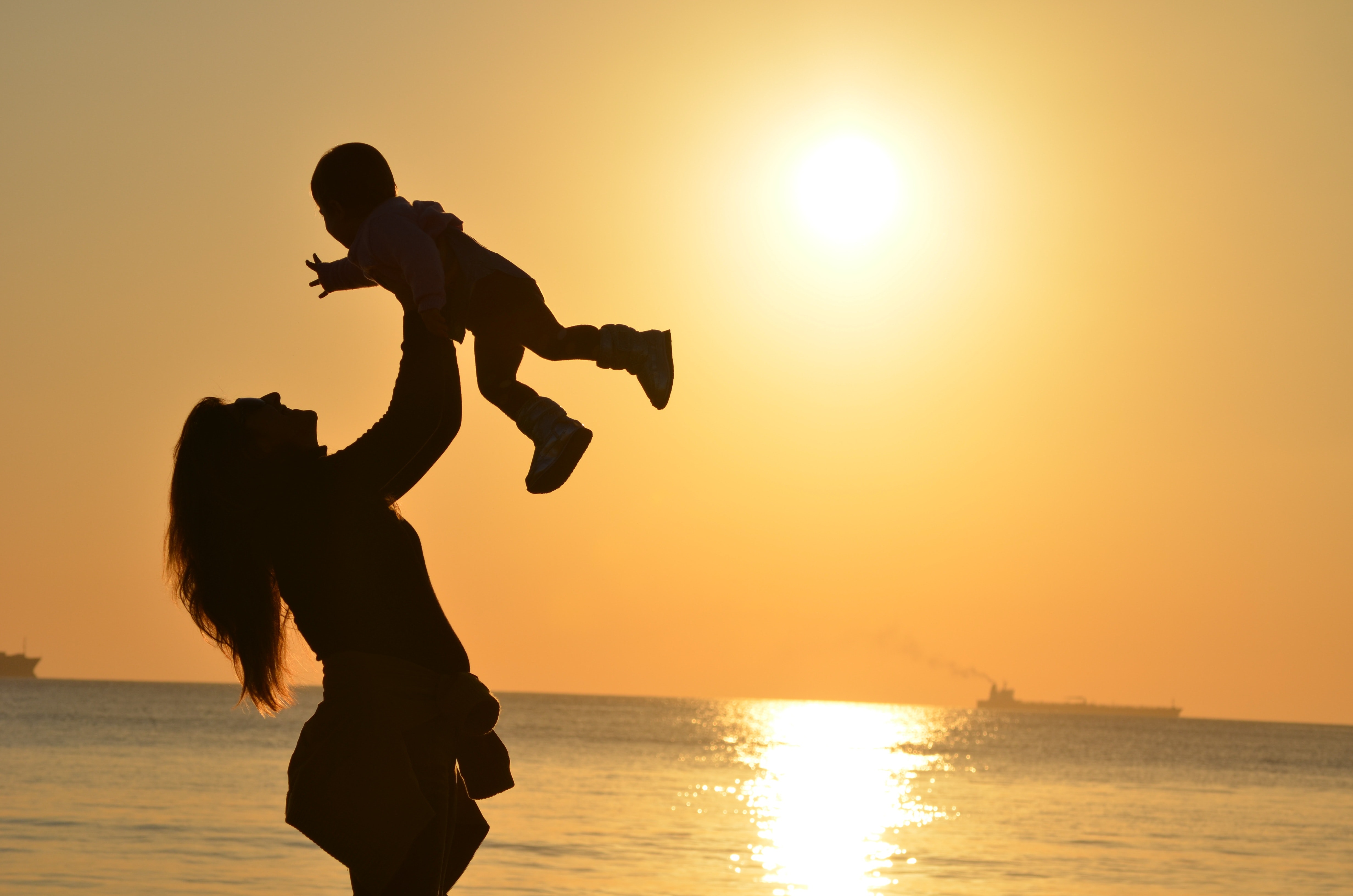 To All the Moms

To be a mom is to wish your baby would never grow up, but love to see how much they've changed year after year. It's feeling frustrated by the mundane tasks, but finding joy in the simplest of moments. It's getting a chance to view the world with fresh eyes, your child's eyes.

email
Loretta@MyFamilyBirthCenter.com
phone
(801) 917-6104.
address
5319 South 500 East
Suite C
Ogden, UT 84405
schedule a tour & consultation
Let's discuss what you are looking for with your birth. Our goal is to help you have the information to help you have a better idea of what you'd like to do moving forward.

Thank you! Your message has been received!
Oops! Something went wrong while submitting the form.
Safe shopping

Get your product fast

Or get your money back